Imagine if there were an alternative to smoking cigarettes. Imagine this alternative could help millions of people quit smoking and came with only a fraction of the harmful chemicals that cigarettes do. Well, you don’t have to imagine it. It exists. E-cigarettes are the most innovative and promising smoking-cessation product yet invented. So, public health officials and anti-tobacco activists are all in favor of this life-saving innovation, right? Actually, they’re almost all totally against it. Why? Because, incredibly, they make no substantial distinction between e-cigarettes and real cigarettes -- even though they are completely different products. To begin with, e-cigarettes aren’t cigarettes.

They contain no tobacco. Instead, a liquid containing nicotine derived from tobacco leaves is vaporized, and users of e-cigarettes inhale that vapor. Vapor, mind-you – not smoke. This is significant because the real harm from tobacco comes from the combustion process, which releases hundreds of toxic compounds known as tar. Since e-cigarettes have no tobacco and no combustion, they release no tar. This makes them, according to Britain’s Department of Health, at least 95% less harmful than tobacco cigarettes. E-cigarettes do contain nicotine, an addictive drug. However, there is little evidence that nicotine alone is bad for you, making it similar to, say, caffeine--a drug used every day by millions of people. Brad Rodu, an oral cancer specialist at the University of Louisville, put it this way: “I love coffee, and I’m sure I could get caffeine if I smoked my coffee beans…but I would be paying a much different price in overall health [if I did].

” In other words, when it comes to addictive substances like caffeine or nicotine, it isn’t the addictive substance that’s harmful; it’s how it’s delivered. As South African psychiatrist Mike Russell said about cigarettes: “[People] smoke for [the] nicotine, but they die from the tar.” And again, there’s no tar in e-cigarettes. Does this all mean e-cigarettes are completely safe? Of course not. Nothing is completely safe. E-cigarettes are a relatively new innovation so more research is needed, especially on long-term effects. There’s also a place for sensible regulation to ensure consumer safety. But unlike normal everyday products, any potential risk posed by e-cigarettes is far outweighed by a real – not potential – good: saving lives by providing the nicotine that smokers enjoy without delivering the deadly toxins that can kill them. Many former smokers have successfully used e-cigarettes to help them kick their nicotine addiction altogether. A recent study in an Oxford Journal peer-reviewed publication, Nicotine and Tobacco Research, said that e-cigarettes could reduce smoking-related deaths by 21 percent. That’s thousands of lives every year. 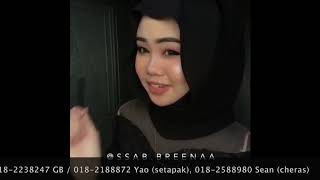 Glad for another Achivement

NOKIA IS COMING BACK

How to Making Money while sitting Home. 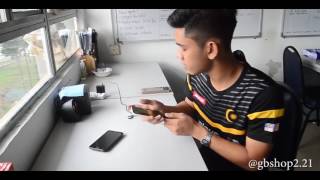 A CABLE TO CHARGE IOS & ANDROID 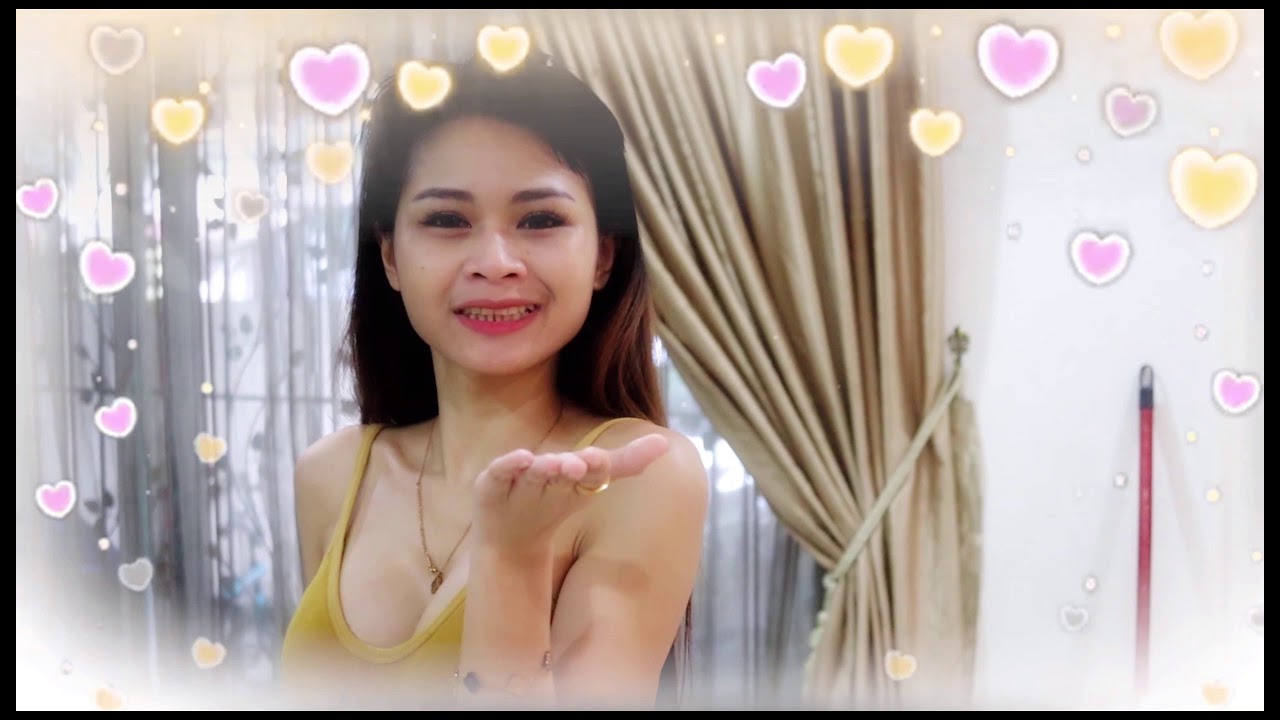